Dopti Ltd. has developed the algorithm for route planning using the latest technology of the last decade.

The R-Plan solution of Dopti Ltd. calculates the transport routes of several vehicles according to the needs of users by passing several destinations. In addition to distance optimization, it calculates the optimum composition and volume of each load based on the capacity of the vehicle. When calculating the shortest distance between two points, the program takes into account the road conditions and the restrictions for roads and vehicles. Determining the optimal route is a well-known task, but its definition is not exactly possible (its complexity is exponential). In practice, the restrictions make the task even more complicated. The optimum solution of these tasks can be approached with heuristics. 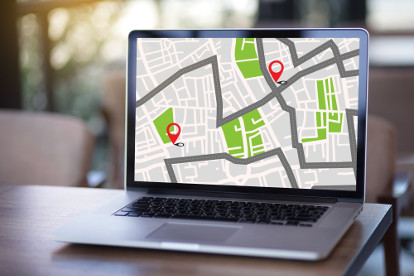 Dopti Ltd. has developed the algorithm for route planning using the latest technology of the last decade. During optimization, we have to take into account several parameters of godds, vehicles, roads, drivers, costs, and rules, for example: